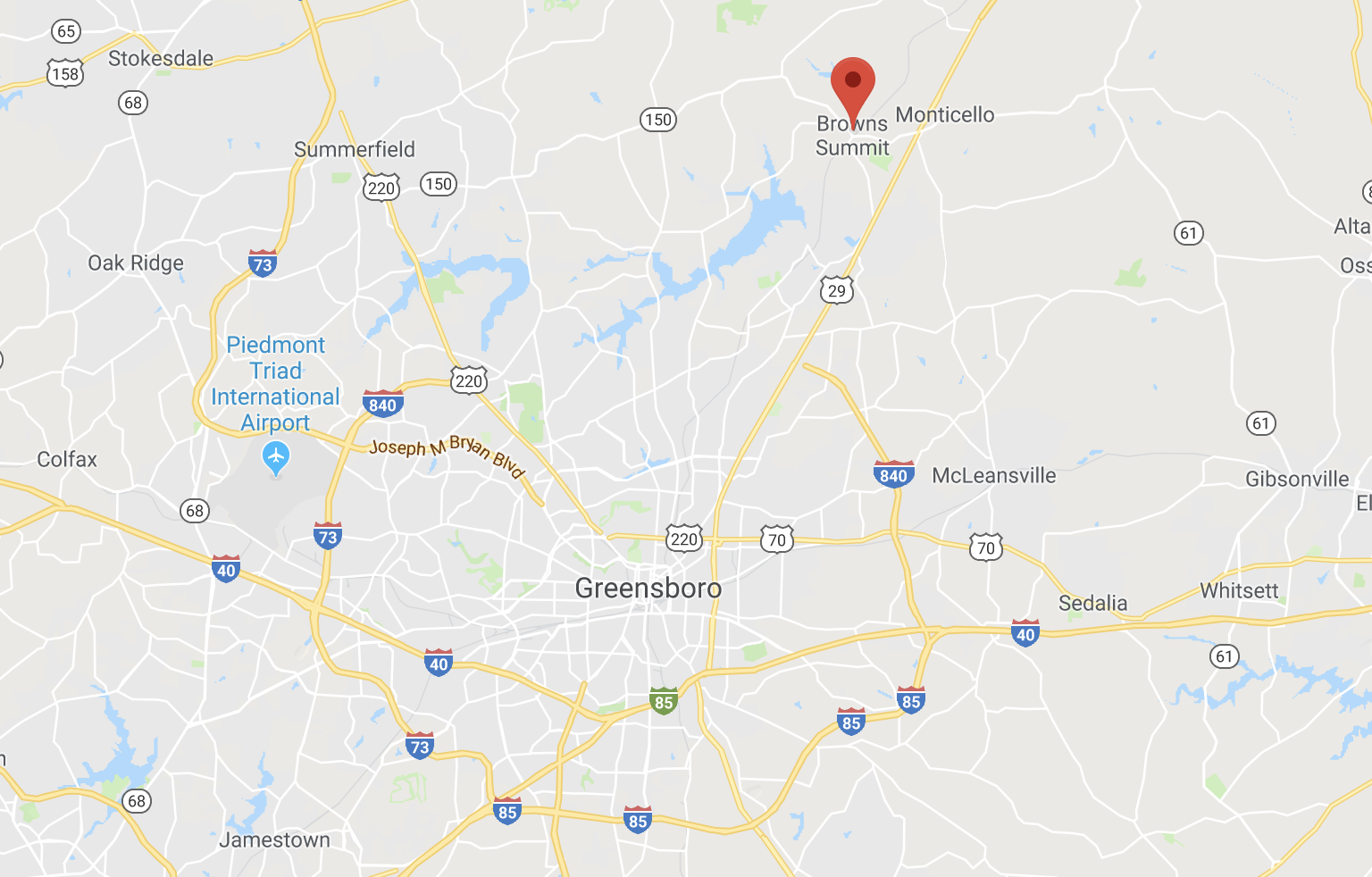 Browns Summit is a wonderful community near Greensboro that is a very popular home destination for many residents.

There are a wide range of communities including townhomes and single family homes, many with large lots - room for everyone!

Read More
It's Not Just a Home. It's Your Life.