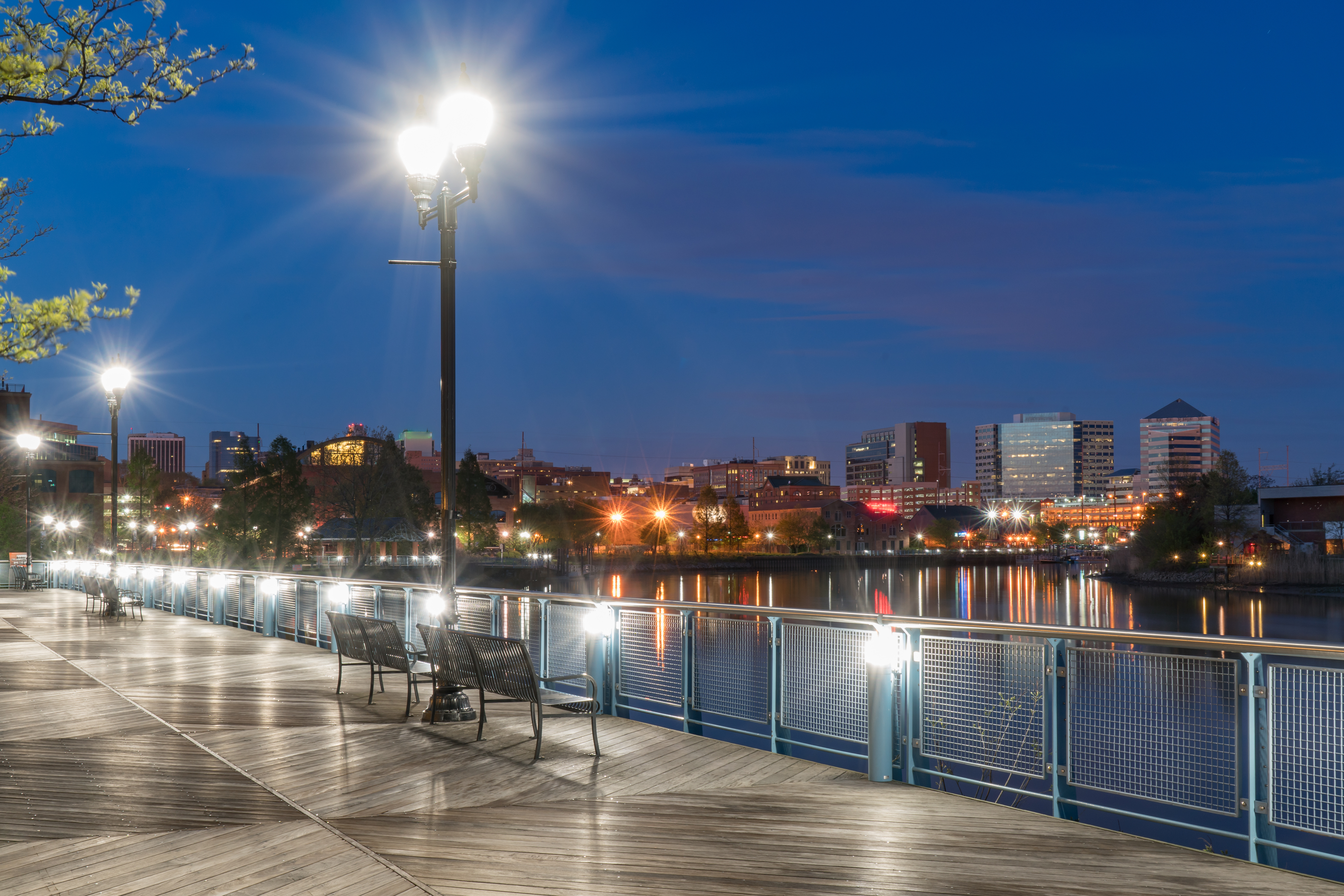 Check Out These Available Properties In Wilmington

This coastal area of NC offers quality primary living, second home dreams come true and a life lived to the fullest. Wilmington’s charming waterfront is a historic, beautiful place full of restaurants, shopping and art.   Baby Boomer’s are drawn to North Carolina beach cities for retirement because quick beach access not found in the northern parts of the state.

Wilmington NC has been named one of the 100 Best Art Towns in America. Whether art is painted on exterior building walls or displayed in window storefronts, art is all around you in Wilmington North Carolina. People seeking rich cultural venues are drawn to the area to enjoy the symphony orchestras, theatre performances and festivals which take place year round. Students are drawn to the UNCW campus and the University of North Carolina online courses. Movie studios have planted their roots in Wilmington too, making the city a scenic backdrop for film making and television shows.

The historical downtown feels like a step back in time and is refreshing to Baby Boomer’s who value history at retirement. But head in any direction and new urbanism touches every edge of the city, from new town centers to affordable resort-style coastal real estate developments and custom home builders Wilmington NC. Money Magazine named Wilmington NC as a Best City to Live in North Carolina. Highway connections between the north, south and west make access to Wilmington North Carolina relatively fast and easy.

If you’re searching for a home in Wilmington or other North Carolina beach cities, the southern charm and coastal residents will welcome you!

Check out these available properties in Wilmington

Wow...this is the coolest area with a lot of new revitalization happening and the hippest address in town.   Welcome to the Cargo District…
Read More

RiverLights is a favorite of NC Pro Realty Group!  Discover the home of your dreams and the lifestyle you crave in RiverLights, a premier,…
Read More

Do NOT miss the views of Greenfield Lake or the Cape Fear River in this historic neighborhood of Wilmington.  The Sunset Park Historic…
Read More

If you want to live in Downtown Wilmington and have a desire for creative arts in an urban residential neighborhood, the Brooklyn Arts District…
Read More

Bayshore Estates has water access with a boat ramp and is in a tree lined community.
Read More

Marsh Oaks is a beautiful neighborhood with several subdivisions with amenities in Ogden
Read More
It's Not Just a Home. It's Your Life.