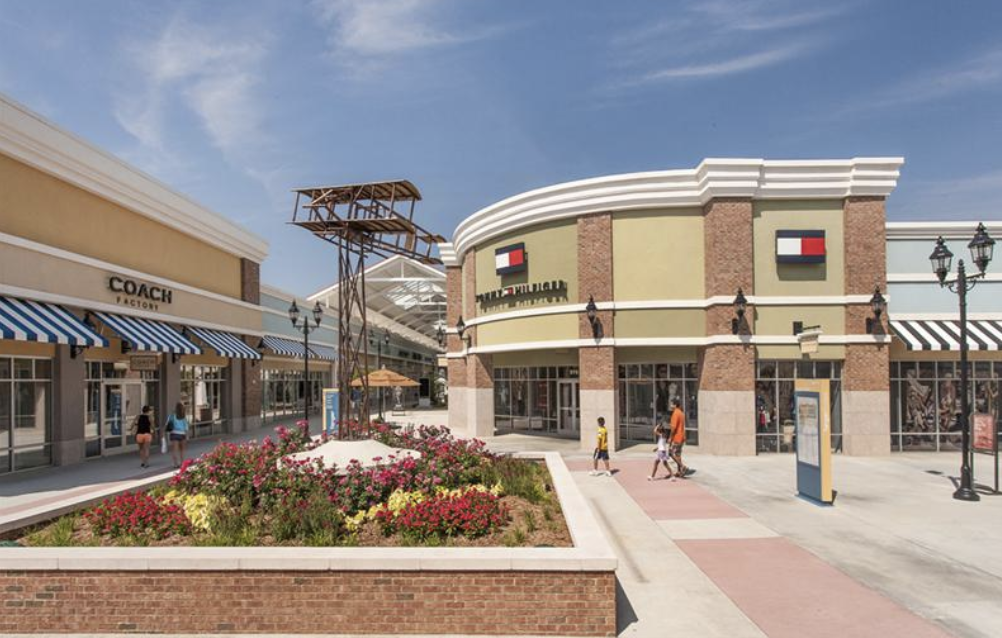 Check Out Available Properties In Mebane

Welcome to Mebane - a very popular area in Alamance County convenient to Durham, Research Triangle Park, Greensboro and surrounding areas.  This is a small town with big city convenience and home options for every buyers.  The Tanger Outlets offer shopping galore!

From cityofmebane.com - Mebane offers so many friendly neighborhoods, exceptional amenities, and growing global and local businesses come together to create a vibrant community.  Come explore Mebane, learn, and connect with our positively charming city.

Somerset is a very nice and affordable community in Mebane and homes were built there beginning from 2000 through to 2002.  Somerset is a…
Read More

Fair Oaks is a popular neighborhood in Mebane located just minutes to I-85/40 and convenient to Durham, Chapel Hill and Research Triangle Park. Homes…
Read More

Villages of Copperstone in Mebane, NC

Check out these affordable single family and townhomes in the Mebane area!   Villages of Copperstone offers a great location and new…
Read More

Looking for affordable luxury? At The Village at Lake Michael, our townhomes provide upscale and modern kitchens, bedrooms, living rooms and…
Read More

Live where you play at Mill Creek Golf Community.  Contact us today for all the choices of builders for new construction and resale…
Read More

Enjoy an exceptional lifestyle of lake living at its finest in Mebane at Forest Lake subdivision. …
Read More
It's Not Just a Home. It's Your Life.