Brookhaven is a very popular and highly desirable neighborhood in Raleigh, North Carolina near to Crabtree Valley Mall, right off Glenwood Avenue.

This mature community is known for it lush landscaping and trees offers spacious lots and homes of various sizes.   Homes range in price of approximately mid $200's to high $700's.

There are lots of great homes available and we'd love to take you for a tour. If you see a home (or 20) that you like, please reach out and we will make plans to meet you and show you around. 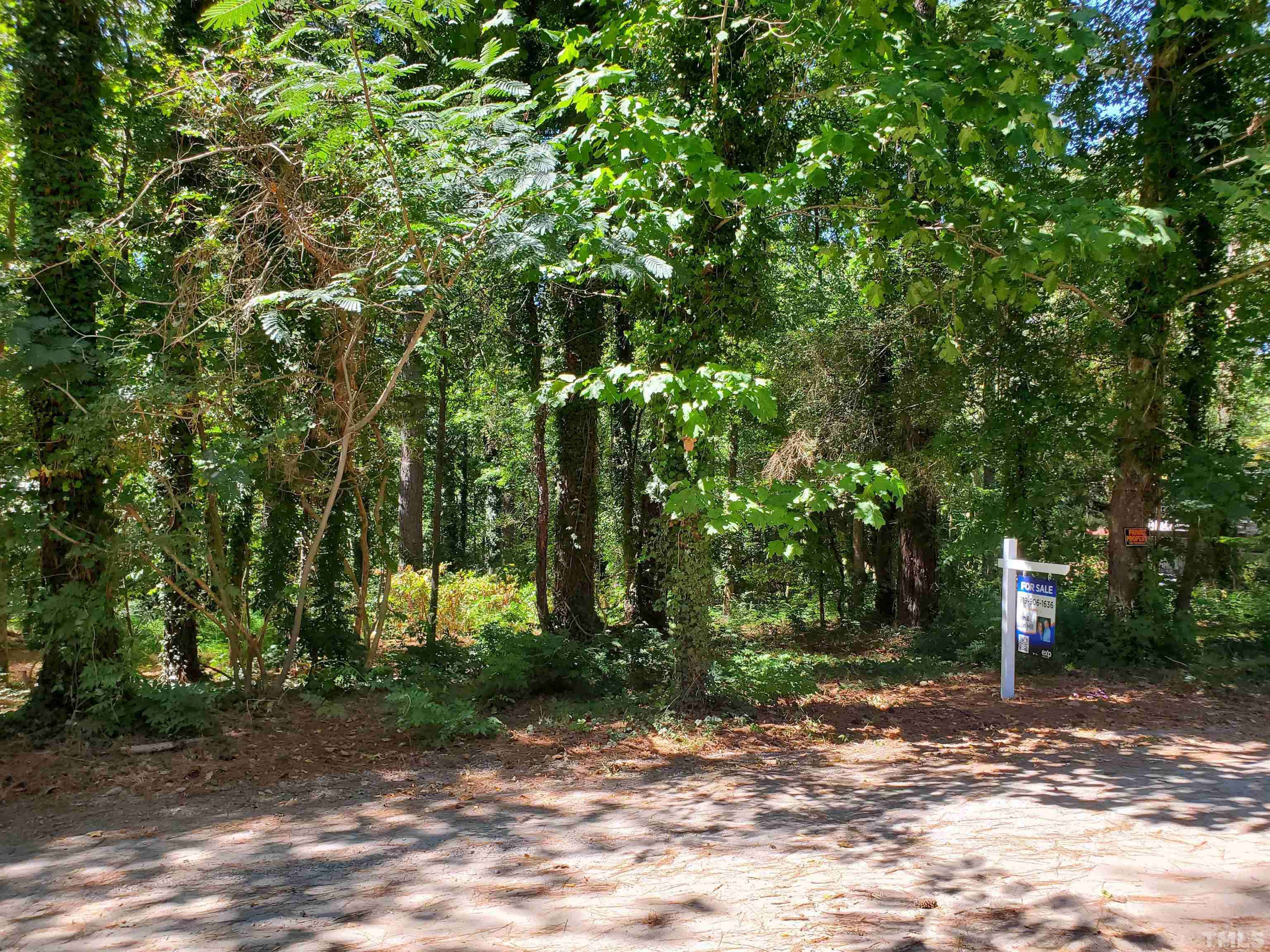 Please remove some of the selected filters.

Courtesy of: EXP Realty LLC
It's Not Just a Home. It's Your Life.