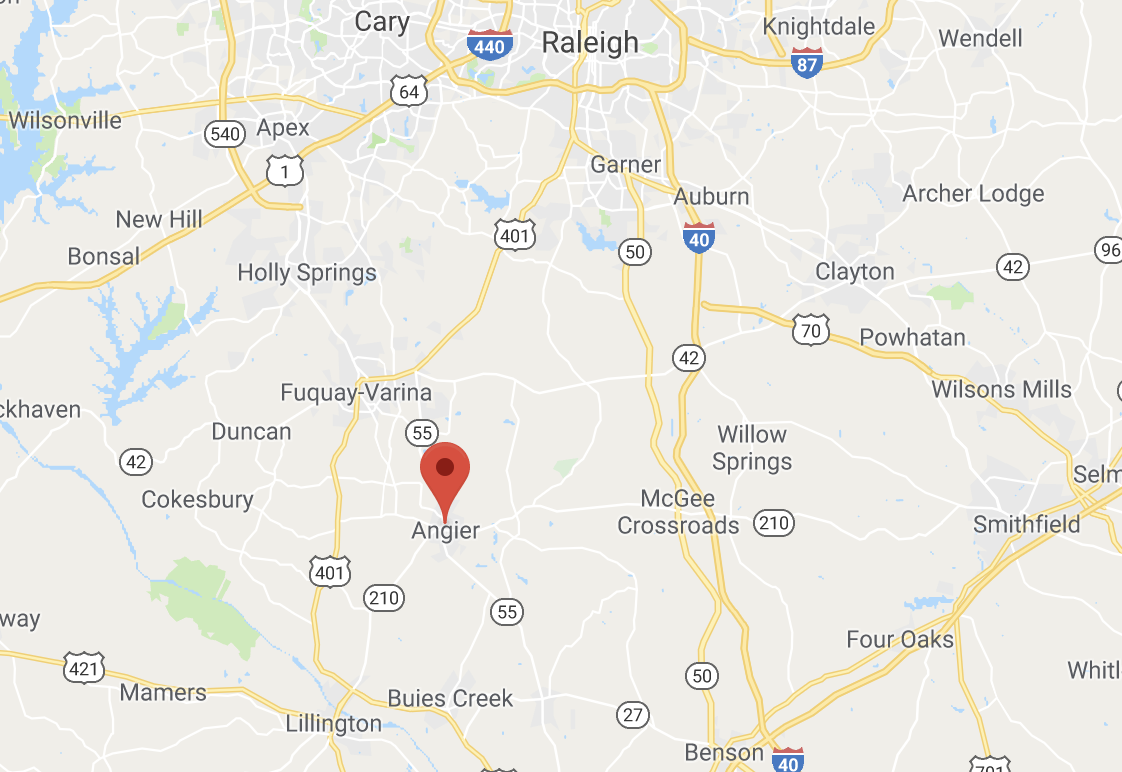 Check Out Available Properties in Angier

Angier is becoming a very popular town for residents wanting to be in a lovely rural setting that is offering city conveniences and is close to Southern Wake County and Fuquay Varina.

Welcome to Harnett County and a little bit of Wake County and Angier, the land of growth with easy access to Cary and Research Triangle Park.

Angier annually hosts the "Crepe Myrtle Festival", which attracts approximately 20,000 visitors. The town calls itself "The Town of Crepe Myrtles".  It is truly adorable!

The "Town of Crepe Myrtles" is located in Wake and Harnett Counties and attracts many buyers with its rural charm.

Read More
It's Not Just a Home. It's Your Life.