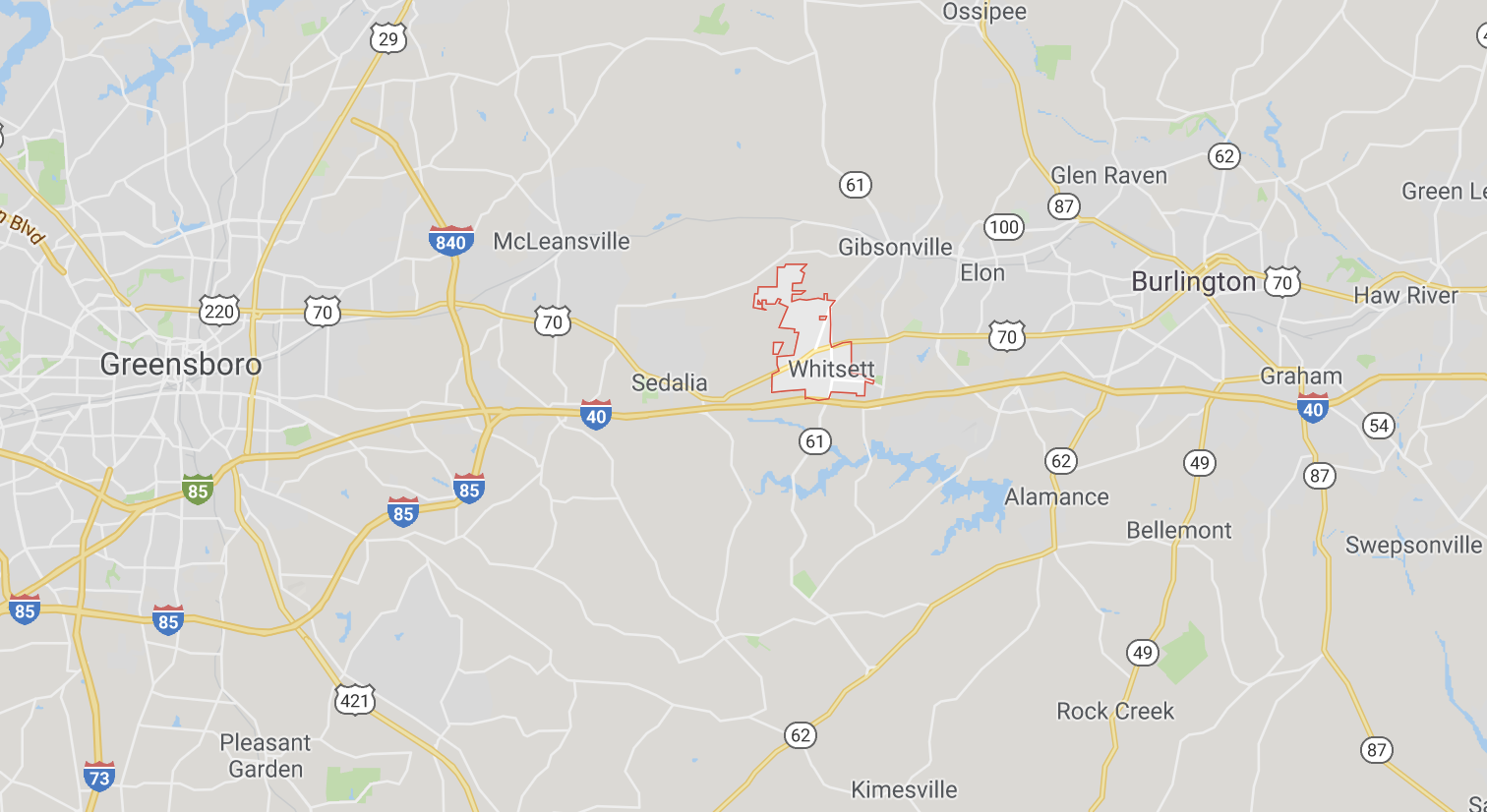 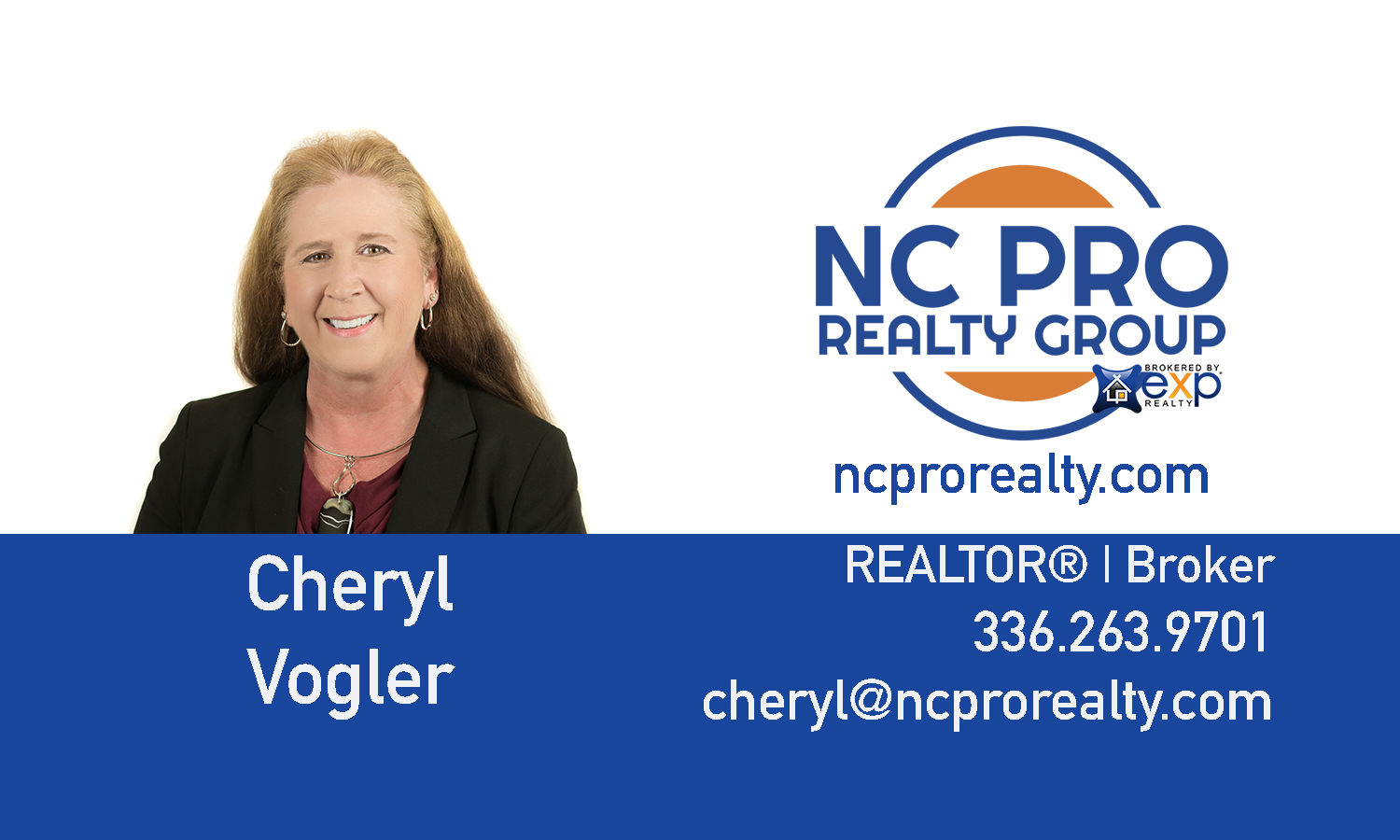 Check Out Available Properties In Whitsett

Whitsett, North Carolina is a growing small town in between Greensboro and Burlington that offers homes for everyone, including townhome communities, single family subdivisions and rural country living.

Welcome to Whitsett!  Where the living is easy!

Contact Cheryl Vogler, your Whitsett area expert at 336-263-9701 or cheryl@ncprorealty.com

Check out these available properties in Whitsett

It’s a great day in the Brightwood Farm neighborhood!  Located just off I-40/I-85 and Hwy 70 between Burlington and Greensboro in the…
Read More
It's Not Just a Home. It's Your Life.