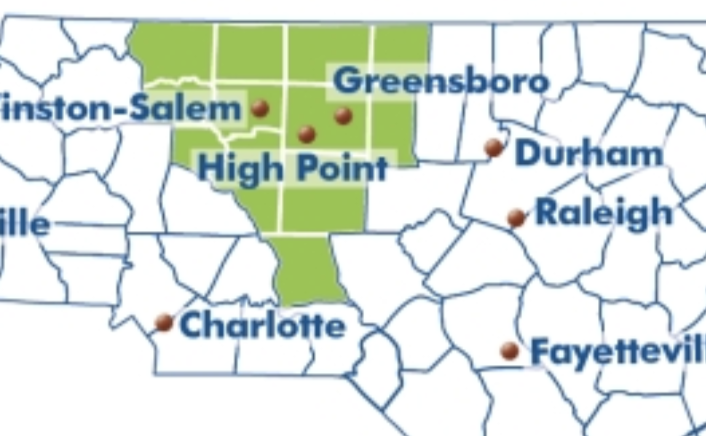 Welcome to the Piedmont Triad Region of North Carolina! The Triad is the area lying between the Atlantic Ocean and the Appalachian Mountains. The Triad is named for the three largest cities in the region: Greensboro, Winston-Salem, and High Point.

Check Out Available Properties In These Triad Cities:

This vibrant area is a popular destination for those looking to retire or relocate in the Southeast thanks to the robust economy, progressive health care, lively arts scene, and other attractive features.

There are many well-known colleges and universities in the Piedmont Triad with a total enrollment exceeding 60,000.  Nine technical and community colleges serve an additional 50,000 students.

If you’re looking for a new home, you’ve come to the right place. The experienced team at NC Pro Realty Group is your best choice for a realtor in the area.

If you don’t live in North Carolina yet and you’re considering making it your home, you’re going to love it.

There are lots of great homes available and we’d love to take you for a tour. If you see a home (or 20) that you like, please reach out and we will make plans to meet you and show you around.